A leading company in the consumer finance marketplace was having stability and performance issues with their existing financial processing applications. These legacy applications had become increasingly difficult to maintain, enhance, deploy and run. These applications frequently crashed and were not able to keep up with the increasingly growing demand placed upon them. New features were impossible to develop, test and reliably deploy.

SUM Global was engaged to address the stability and performance issues of the legacy system. Our engineers addressed these issues by both fixing critical bugs causing system instability and migrating the legacy platform to a maintainable and growable architecture. SUM Global also introduced industry best practices for source code management (SCM), building, testing and deployment.

After stabilizing the current environment, SUM Global consultants began working with the business champions and technology management to assist with determining the future direction and architecture. After gathering requirements and future business plans. SUM Global and the company’s chief architect determined the best strategy was to move towards a micro-service, REST based architecture.

Let us know about your project and how we can help 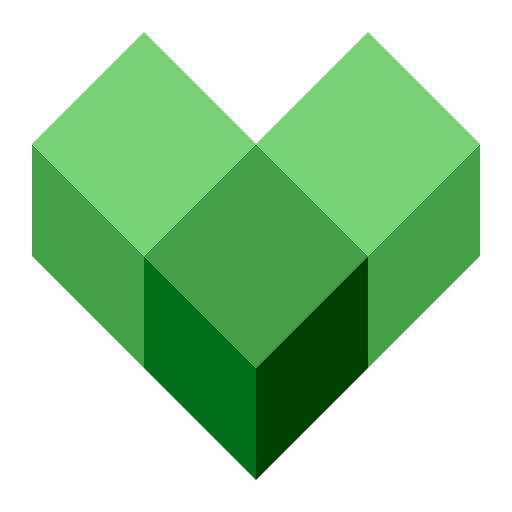